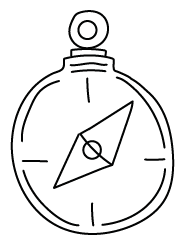 Brittany is a land of traditions, an authentic region that claims its culture and its origins. The Côtes d'Armor are at the heart of this very special country, Plouha nestles in the bay of Saint-Brieuc, known for the beauty of its landscapes and the fishing with the Shell Saint-Jacques. The fifth most beautiful bay in the world also shines by Breton gastronomy, gourmet and famous pancakes, cakes, kouign-amann, cider, seafood and cold meats will delight you. The cottages of Kerégal are ideally located to enjoy the activities, leisure and outings around. Each season is different and offers many possibilities, festivals, concerts, exhibitions, fest-noz, markets, flea markets ...

Film by Catherine & Richard .With all our thanks 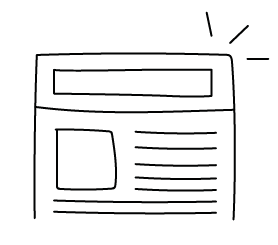 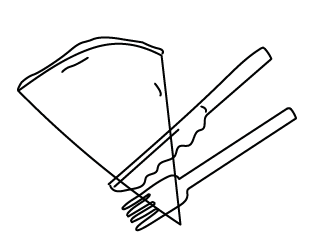 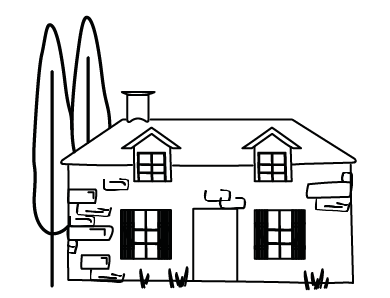 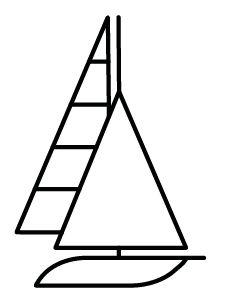 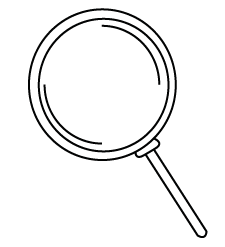 The Kerégal cottages and BnB are ideally located to enjoy the Côtes d'Armor and the bay of Saint-Brieuc. With your cottage as a starting point, we propose some ideas for outings and historical or natural sites to discover.

The Coast of Goëlo is a wild and jagged coastline. It extends from the handle of Yffiniac to the Sillon (Furrow) du Talbert. From deep countryside to the highest cliffs of Brittany, it has a rich and varied history: sandy beaches, seaside resorts, ports and rocky landpoints. Plouha and its cliffs with a breathtaking view of the sea ... preserved for nature lovers. Attention hikers footpath of the customs officers GR®34. The small port of Gwin Zegal on wooden stakes. The Bonaparte Beach high place of resistance during the Second World War. The chapel of Kermaria and its Dances Macabre. Saint-Quay-Portrieux, seaside resort of the early 19th century with its beaches, old harbour, family homes overlooking the sea. Scallop capital next to Paimpol and Erquy .... for lovers of gourmet cuisine! Departing from Saint-Quay Portrieux, Sensation Nautique offers trips to Saint Brieuc Bay on an old rig. is a traditional square burrard from Camaret. Hisse and Ho les Voiles! Binic & Étables-sur-Mer nicknamed "the beauty spot" of the Côtes d'Armor, owes its fame to its sailors who went fishing lfor cod. A bustling town all year round, Binic will seduce you by its youth and its dynamism. Paimpol and its port host the Festival des chants de marin. Ancient fishing harbour of cod "from Iceland" portrayed by Pierre Loti in "Fishermen of Iceland". You will stroll the streets and discover ship-owners residences, shops, galleries and art workshops. Paimpol is a member of the label Les plus beaux détours de France. The magnificent Abbaye de Beauport and its garden on the sea. Take time to wander around the different natural universes: marsh, moors, reed beds, pasture, conservatory orchards, enclosed gardens and a cloister. A poetic place! The Trieux estuary, travel through time and water with Le passeur du Trieux. The charm of the travel of yesteryear with Le vapeur du Trieux to discover differently the banks of the Trieux - from Paimpol to Pontrieux. Île de Bréhat, nicknamed Ile aux fleurs. On foot or by bycicle, you can discover the Birlot tide mill, the lighthouse of Paon, the citadel of Vauban which houses a glasswork factory. Breathtaking landscape!

The pink granite coast stretches from the furrow of Talbert to the seaside resorts of Perros-Guirec, Trébeuden and Trégastel, not forgetting Ploumanac'h. Between beaches and pink granite landscapes "Chaos", you will marvel at this wild beauty and the spectacular sunset. Off Ploumanac'h, the archipelago of the Seven Islands. . Bird sanctuary you can see guillemots, shags, auks, kittiwakes, brown, silver gulls and sea, puffins, gannets and maybe seals. Stopover at the Ile au Moines. Embark on an unforgettable sea excursion! The furrow of Talbert is a 3 km cord of sand and pebbles rolled by the sea located between the two rivers Trieux and Jaudy. A Protected natural site, you can discover the vegetation of the marine coastline. Plougrescant is best known for the small house between two huge blocks of rocks nearby, you can also discover a geological fault called "The Chasm of Hell Bay. For more information, visit Bretagne - Côte de granit rose.

Pléneuf-val-André and the Emerald Coast

On the other side of the bay liesPléneuf-Val-André, a renown and posh seaside. Its long sandy beach Its sandy of 2 km, its old fishing port, its beautiful mansions with their bow windows overlooking the sea. Enjoy a stroll along the pier of the small port of Dahouet. Erquy family resort par excellence reveals its pink sandstone scenery (not granite), its flora ever changing colour, yellow with gorse or purple with heather. A wonderful show for the eyes! The castle of Bienassis opens its doors to you for a glimpse of vie du château. Cap Fréhel and Fort La Latte Windswept and the unleashing of the sea against the cliffs, Cap Fréhel offers a panoramic view from the Cotentin coastline all the way to Paimpol. Dazzling. Its cliffs shelter a reserve of rare and protected birds. The sounds of the sea combined with the cries of the birds make for a stunning concert! Take the path along the cliff to Fort La Latte . Built right above the cliff its unbeatable location has made it a fortress. It provided a setting for many films!

Dinan and its castle, its residences & ancient lanes of the 14th century dominating the Rance Valley. A dynamic city which preserved its medieval character. Stroll through the streets and wander through the history of Bertrand Du Guesclin and Anne de Bretagne. Every 2 years, Dinan organizes La Fête des remparts. Let be told by minstrels and other troubadours tell you the tale, July 21 and 22, 2018. Dinard and its Belle Époque villas, chic and elegant city. Dinan owes its reputation to wealthy English families who built sumptuous villas overlooking the beaches in the early 19th century ... A dream! Also famous for its annual British Film Festival.

The Lands of Brittany

For those who want to discover a mysterious Brittany! Inland, between Saint-Julien, Haute Plaine and Plaintel, discover Le Chaos du Gouet The rushing river Gouet winds between blocks of granite - Beautiful walk by forests and river. The forest of Avaugourt-Bois Meur in St Pever. The Lake Guerlédan is the lake of Brittany: beaches, water sports. In Saint-Conan l’Étang Neuf,fishing , walking and many other activities on the website Côtes d'Armor.

A maritime fort at the mouth of the Rance River, Saint-Malo stands proudly on its ramparts. Its walkway offers a view of distant horizons. It was made famous by Jacques Cartier and the corsair Surcouf.

And a little further away, a must visit in France: The Mont Saint Michel. A word to all Bretons "The Couesnon in his madness put the Mont in Normandy ..."